To share your memory on the wall of Louis Vaessen, sign in using one of the following options:

Provide comfort for the family of Louis Vaessen with a meaningful gesture of sympathy.

A man with a true servant’s heart, Louis was very involved in his grandchildren’s lives, the Catholic Church and bringing meals on wheels to those in need. The family would like to thank Father Tom Donohue of St. Christopher’s Church for his support and the staff at North Lambton Lodge for their care and compassion for Louis, Rita and their entire family. Louis grew flowers and brought them to North Lambton Lodge as he doted on his wife Rita there. It was Louis' wish to have donations made to the North Lambton Lodge Auxiliary or the Canadian Jesuits International in lieu of flowers.

Donations are being accepted for:
North Lambton Lodge Auxiliary THE CANADIAN JESUIT MISSIONS

We encourage you to share your most beloved memories of Louis here, so that the family and other loved ones can always see it. You can upload cherished photographs, or share your favorite stories, and can even comment on those shared by others. 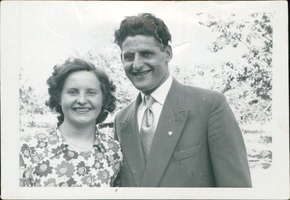 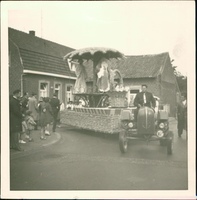