To share your memory on the wall of James Winegarden, sign in using one of the following options:

Provide comfort for the family of James Winegarden with a meaningful gesture of sympathy.

James lived a life of hard work and a firmly founded faith, enjoying his golf and Harley Davidson’s. A strong family man with a wonderful sense of humour and talent in the kitchen to make the best fudge.

A visitation will take place on Wednesday, April 10, 2019, at M.Box & Son Funeral Home from 11am-12pm followed by a service at 12pm. Interment will take place at West Williams-Sylvan Cemetery. Arrangements entrusted to M.Box and Son Funeral Home 183, Broad Street in Parkhill. Please leave a memory or condolence online at www.GilpinFuneralChapel.com
Read Less

We encourage you to share your most beloved memories of James here, so that the family and other loved ones can always see it. You can upload cherished photographs, or share your favorite stories, and can even comment on those shared by others.

Posted Apr 07, 2019 at 01:04pm
My sister Mrs. Jean (Winegarden) Fitzgerald and family and I were dismayed to hear of your father's death recently. Jean, who is Judy's age, remembers staying on visits quite some time back and I remember the times spent out at our grandfather's farm with Larry and also uncle Dave's sons. I also remember sometimes we met him on the road for a quick chat when he was on a trucking run.

I hope everyone is coping as best they can during this troubling time. At least he led a full and rewarding life.

Posted Apr 07, 2019 at 12:13pm
Sent with love and remembrance - From the Fitzgerald Family of Napanee and John Winegarden, Toronto 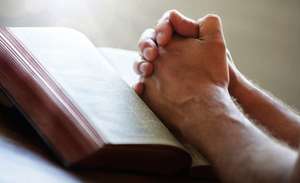 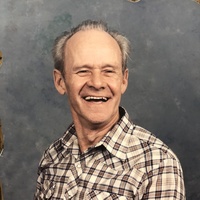 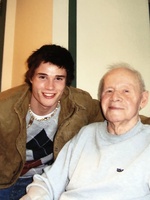 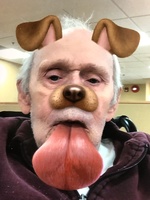